BACK TO CASES
NEXT

„The Keyboard for Professionals”
The Ultimate Hacking Keyboard (UHK) is a split mechanical keyboard, which – unlike the conventional ones - can be programmed and customized. On one hand, it is ergonomic and massive, on the other hand it can be separated into two, and the parts can be placed as desired, which helps the user never leaving the ‘home row’ again. Behind the UHK’s upcoming debut, there are several years of developing, testing of certain prototypes, and seemingly infinite amount of time spent. As an impressive result, the group managed to debut internationally: their crowdfunding campaign, which started in 2015 October, has performed far beyond their expectations. In only two months, they managed to collect about 300 thousand USD. The testing period was over in the spring of 2016, which was followed by the final touches, and finally, the project reached a new level: the ordered products have been manufactured and delivered.
From the first step till the last
A campaign video is a perfect tool for finding as much potential customers as possible in the shortest possible time. With this kept in mind, we were contacted to prepare their campaign video just before the start of their crowdfunding campaign. The aim was to represent the quality of their projects, and the characteristics and advantages of the device shortly still precisely. We also prepared the product photos for their crowdfunding campaign. 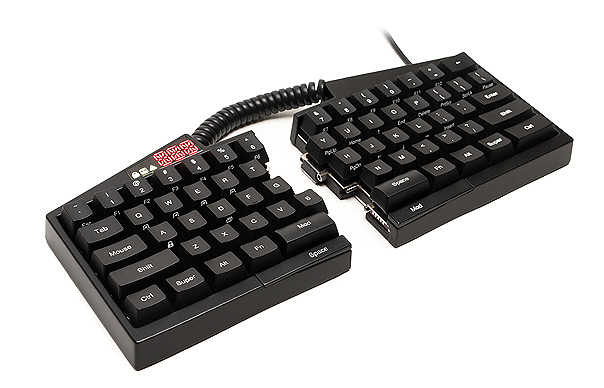 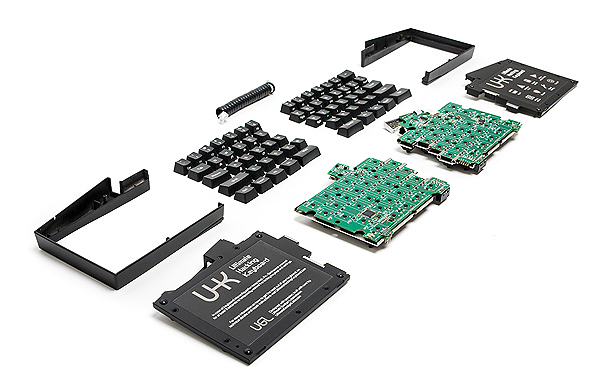 We wished to express our opinion about the product in our video: we found it a great idea with a 21st century technology, an extensively functional design, and an extremely precious knowledge behind it. Our conception was to use a minimalist background, with shot scenes combined with 3D animations. The company positioned the product for international market, so we obviously had to use a native - speaking (English) voice cover in our video. The texts lead the viewer through the wide range of customizable functions, while listing the advantages contributing to the day - to - day user - experiment.
The shooting was carried out at only one place. With the visual experience, the different camera movements and the professional appearance we created in our video, we aimed to show everything the product represents. The 3D animations – introducing the operation and realistic appearance of the device - are the results of Csaba Kiss CGi artist’s work. 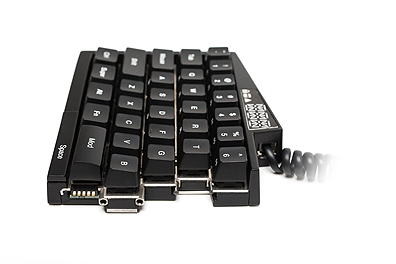 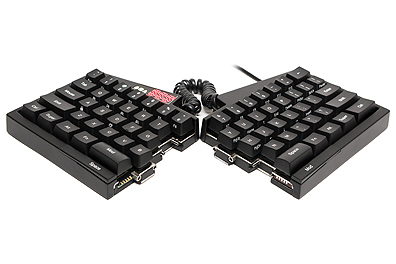 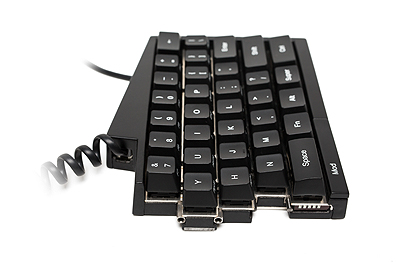 Similarly to the previous 3D renders, the UHK keyboard had to be shot in a completely sterile and dust - free environment. We had only one prototype, so during the post - production the previous shots had to be corrected. It was a challenge to show the screen’s background lighting perfectly: we had to use high quality lights, so that the LCD screen’s faint red light can be seen even in flashlight. We did not only take photos with white background, but we also prepared some in real - life situations, so that these would bring the product closer to the customers. 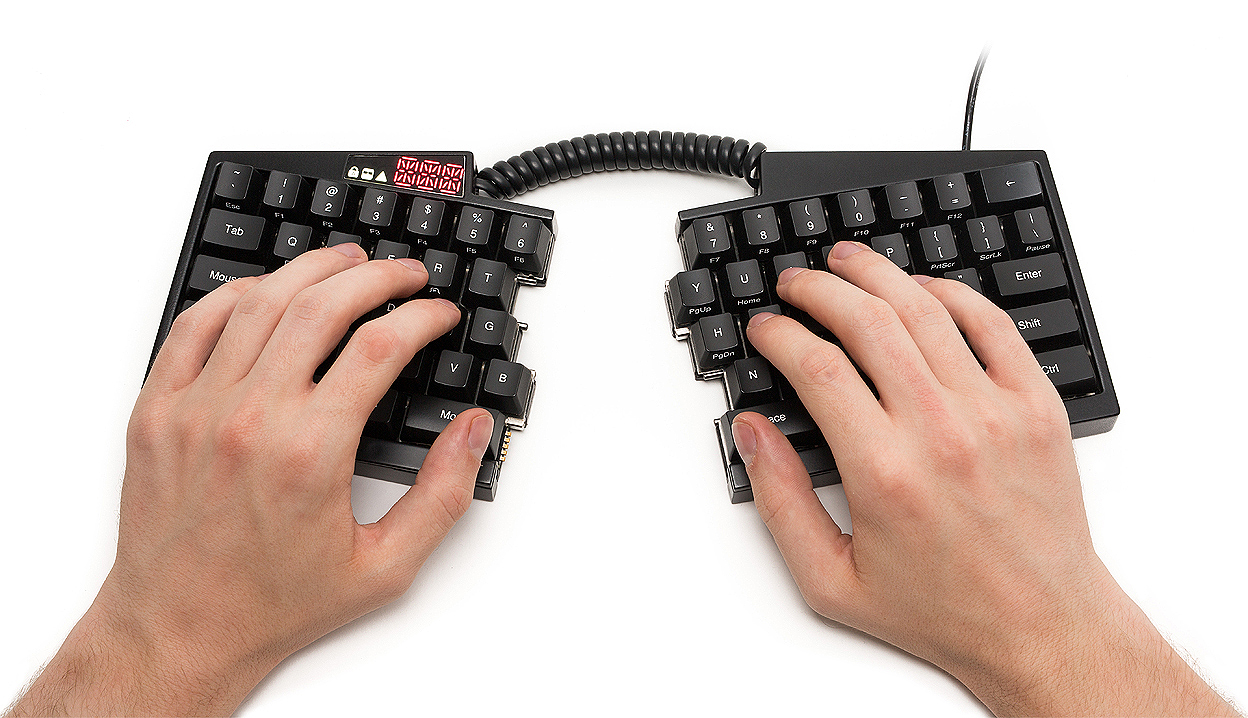 Result
Among the several crowdfunding campaigns started in Hungary, the UHK managed to collect the highest amount of money out of all the competitors. The 90 - day - long campaign was handled with special attention, especially by international webpages, like the Engadget, NBC, TechWorm, Geek, Gizmag, The Tech Report, Backerjack, iFixit, CNET Japan, Digital Trends, or the Resource Magazine.

We are proud of having contributed to the campaign with our video and product photos for their success.

Neeed to engage your audience through graphic & web, photo & video?
Meet us for a brainstorming or drop an email so we can get to know
You and Your next Project.